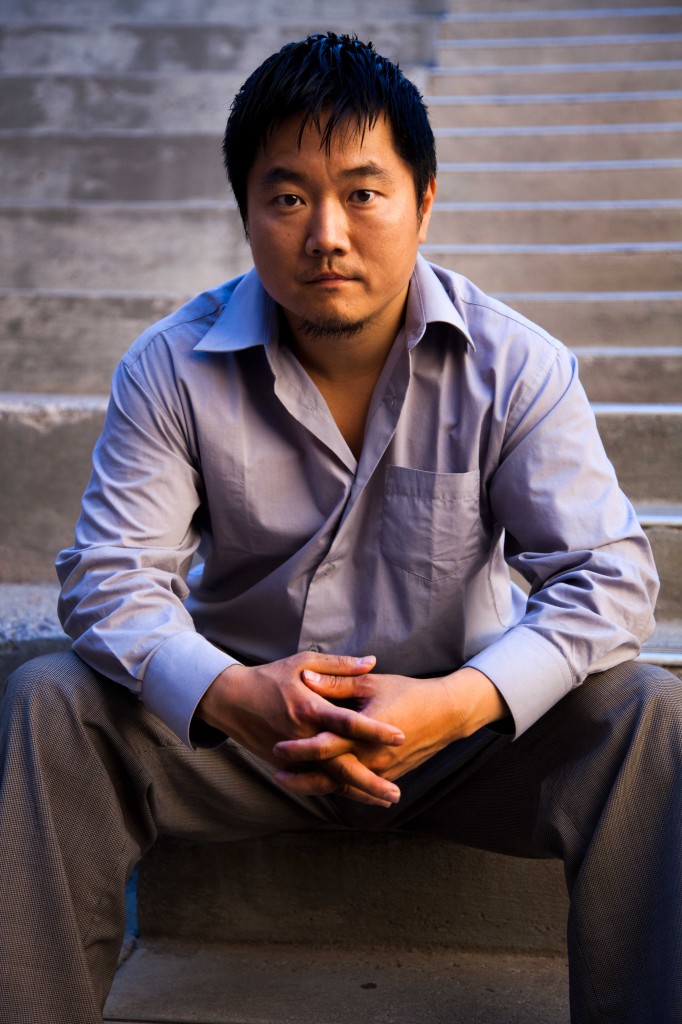 Charlie Minn is a documentary filmmaker who has sold films to Lions Gate, Aljazeera and Investigation Discovery.
He has also collaborated with NBC, CNN, Fox and Lifetime. Minn once worked as a producer for “America’s Most Wanted.”
His films represent innocent people who have been murdered.
He splits his time between El Paso, TX. and Manhattan.
His main hobbies are traveling and ice hockey.
FILMS:
www.bowlingmassacre.com (about the largest unsolved shooting in the USA today-sold to Lions Gate)
www.lirrmassacre.com (maybe the second worst crime in NY history after 9/11. A man in Long Island shoots 25 people on a busy train-this film was sold to ID)
www.murdercapitalfilm.com (about the violence in Juarez in 2011-sold to Aljazeera)
www.whereisfisher.com (about an FBI top ten fugitive who police believe murdered his family in Arizona)
www.8murdersaday.com (about the hyper-violence in Juarez, MX. in 2010-played in over thirty US cities)
www.thenewjuarez.com (about the dip in the murder rate in Juarez, MX. in 2012-played in ten US cities)
www.eselchapo.com (about the arrest of drug lord Chapo Guzman)
www.43film.com (about the 2014 disappearance of 43 college students from Guerrero, MX.)
www.49angels.com (about the 49 babies killed in Hermosillo, MX. in 2009 due to a fire)
“Mexico’s Bravest Man”
www.mexicosbravestman.com
(How did a dangerous Mexican cop take on the drug cartels and survive eight assassination attempts).

A Nightmare in Las Cruces
www.bowlingmassacre.com
(sold to Lions Gate) available on Netflix